It seems that the opportunist corporate criminals of Kent County Council like to cash in on other's suffering.

Kent inhabitants may already be aware that Kent County Council is a private registered company, with dozens of registered sub companies.
https://companycheck.co.uk/nonLimitedCompany/5078273/KENT-COUNTY-COUNCIL/summary

They may also be aware of the massive private high interest debt of over £440 million that their supposed Public Servants have run-up and are spending most of the local Council Tax on paying the interest for. They may wish to stop paying any more Council Tax to the same fraudsters!

The corporate criminals in councils are harvesting personal data of millions of people, which is a crime according to GDPR. They should be held to account for their crimes!

When enough people realise that the corporate councils are private businesses and have absolutely no authority nor jurisdiction without signed contracts, all of which can be legally revoked at any time that any individuals wish to do so, the corporate criminals illegally operating these supposedly Public bodies can be prosecuted and even jailed for up to 14 years. The first course of action by all local inhabitants is to withdraw any further support, stop paying the criminals and thereby 'starve the beast'!

There is no legislation to prove you have to pay council tax!

There is no law that says you have to pay the private councils. They are operating in fraud and are criminals! 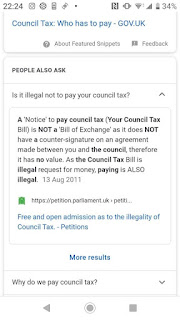 "paying is ALSO illegal"
There you have it folks! If you pay Council Tax you are a criminal supporting other dangerous criminals who have been stealing from the Public Purse for decades!
Posted by Admin at 04:01 2 comments:

Council Tax is a Crime! 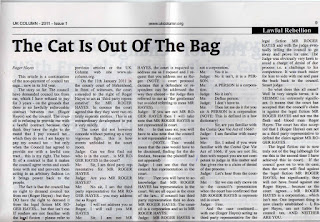 The corporate councils have absolutely no 'authority' to impose any taxes. They are private registered companies trading for profit and illegally allowing other private administrative corporations to literally steal Public Funds for their own profits. The volume of theft from the Public is in billions of pounds per year while the fraudulent councils impose the fraud of "austerity" upon local inhabitants that pay them. Every CEO of every council is responsible for this massive fraud, as are all of their subordinates.
When enough of the inhabitants of every council area realise the degree to which they have been conned and for how long the fraud has been perpetrated, they will want to stop paying the criminal corporate councils!
Posted by Admin at 03:54 1 comment:

"But three judges at the Court of Appeal agreed to quash the Upper Tribunal decision, concluding that for the purposes of the RSRS, the term ‘bedroom’ applies to any room capable of being used as a bedroom by either a couple, an adult, a child, two children of the same sex or aged under 10.
They said the term ‘bedroom’ should not apply to the needs of a particular benefit claimant and so Ms Hockley’s family is only entitled to a two-bedroom home – despite accepting that the bedrooms in this case “are small”."
https://www.insidehousing.co.uk/news/bedroom-tax-applies-even-when-children-must-share-very-small-rooms-councils-warned-62988
Who do the courts work for? For justice or for the corporate councils and corrupt government? In this case they have set precedent that the rest of the courts will follow. The corrupt government & councils make up 'rules' that enable themselves to be paid vast sums, receive large expense accounts and 6 figure incomes, have copper-bottomed pensions, borrow privately and force local inhabitants to pay the debts, but meanwhile impose "austerity" on the people they are sworn to serve. They are criminals and Britain is a deeply corrupted country. When enough inhabitants realise how they have been conned and are being conned every day, they will want to stop paying any more Council Tax!
Posted by Admin at 06:24 1 comment:

A catalogue of corporate council criminality

This page catalogues the criminality of the corporate councils as they attempt to extort money from local inhabitants. They use the private and corporate courts and police to enforce illegal liability orders and illegal warrants that they themselves create and issue. No such documents can be found in the courts because the courts did not issue them.

When enough inhabitants of council areas learn the truth and realise the criminal scam that is being perpetrated against them by corporate criminals, they will want to stop paying any further Council Tax to the criminals involved.
Posted by Admin at 01:08 No comments: 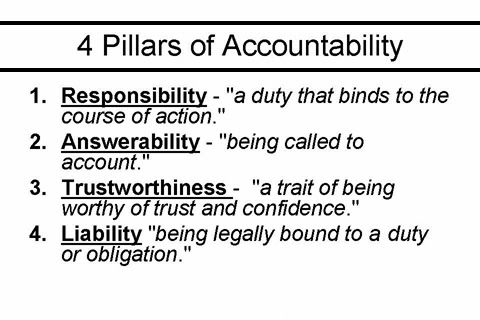 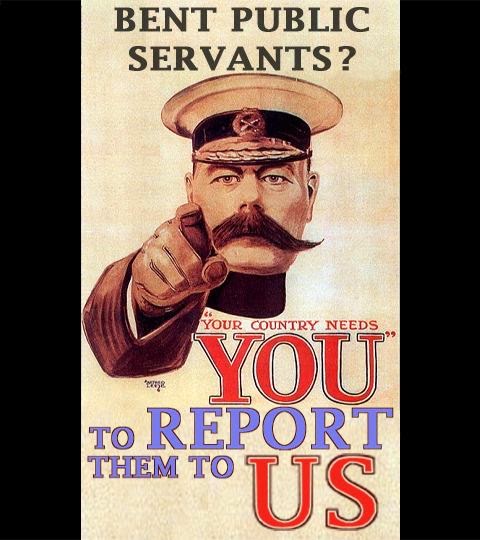 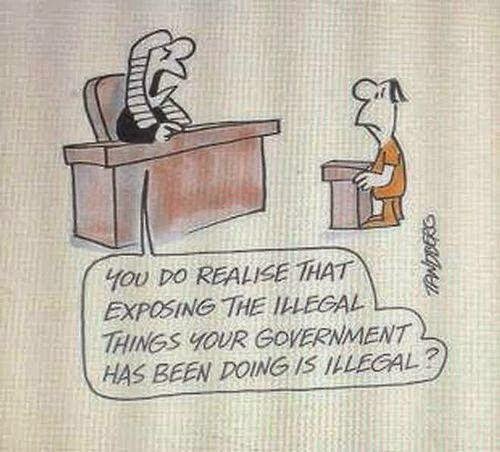 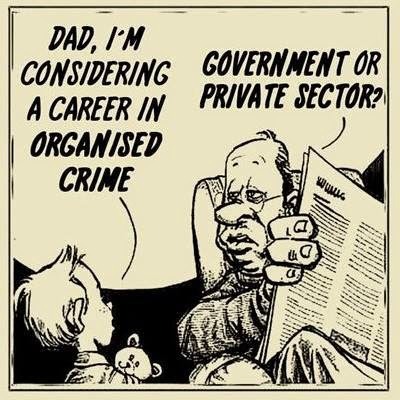